As Divorce lawyer in Strasbourg, Dr KILINÇ law firm is at your disposal to defend you successfully in your divorce case.

There are four divorce procedures, which are mentioned in article 229 of the French Civil Code: 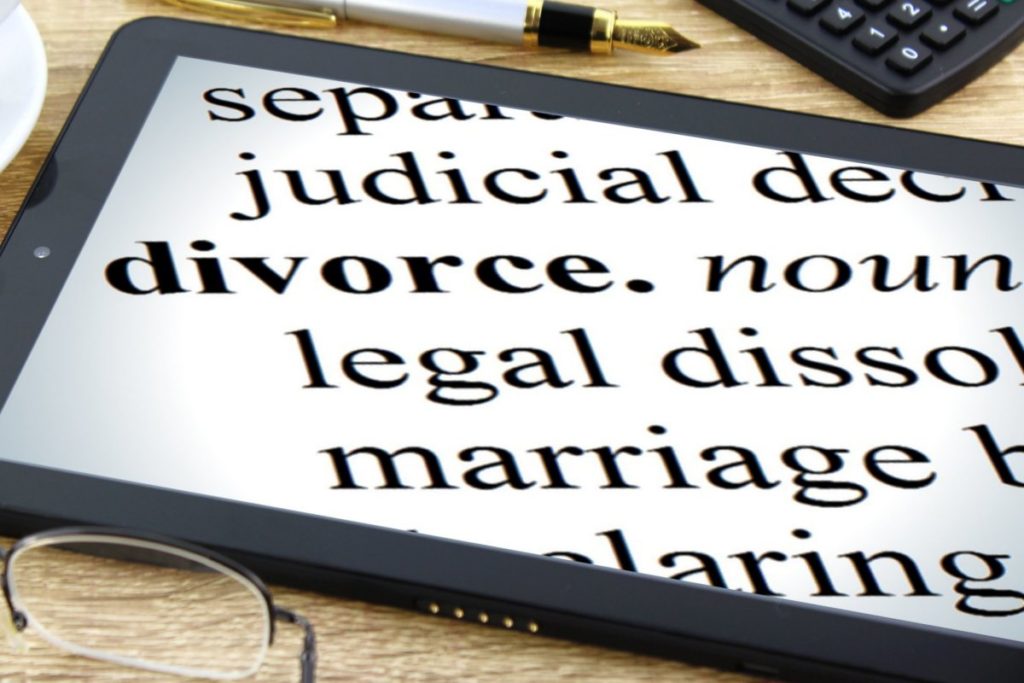 Simple, economical and quick, divorce by mutual consent can be initiated when the spouses agree on the principle of divorce and its effects. An agreement is indispensable in the context of a divorce procedure by mutual consent to determine the conditions and effects of the divorce. It must be signed by the spouses, in the presence of their respective lawyers. It includes the clauses relating to the legal effects of their separation and specifies the distribution of the property they own, the childcare arrangements as well as the parental authority, the alimony, the compensatory allowance. Once the divorce agreement is signed, it will be sent to the notary who will register the divorce by giving it enforceable.

Regarding the accepted divorce, article 233 of the Civil Code provides that “divorce can be requested by either spouse or both when they accept the principle of marriage breakdown regardless facts at the origin of it “. The spouses agree to divorce by signing the minutes of acceptance at the conciliation hearing or the declaration of acceptance. By law, this “acceptance is not subject to retraction, even by way of appeal”. After the acceptance, if the spouses agree on all the effects of the divorce, a joint petition is established by their respective lawyers and the judge pronounces the divorce and rules on its consequences when he considers that each of the spouses freely agreed. When the spouses do not agree on the consequences of the divorce, the Judge will then decide the disputed points.

If the spouses have been living separately for two years at the time of the divorce summons, the divorce may be requested by one of the spouses for the definitive alteration of the conjugal bond without having to prove fault.

The procedure of fault divorce can be initiated when one spouse blames his spouse for misconduct or when both spouses blame each other for misconduct. According to the law, “divorce can be requested by one of the spouses when the facts constituting a serious or renewed violation of the duties and obligations of the marriage are attributable to his spouse and make intolerable the maintenance of the common life”. The main faults are infidelity, desertion of the marital home, conjugal violence, moral harassment, degradation of property, insults and so on.

Apart from mutual consent divorce proceedings, a petition for divorce must be prepared by your lawyer and filed with the Family Court Judge. The latter holds the first hearing, called a “conciliation hearing”, and finds that the spouses refuse to reconcile. After questioning the spouses and hearing the pleadings of the lawyers, he makes provisional decisions during the divorce proceedings, applicable until the final divorce (marital home, principal place of residence of the children, division of the movable property, amount of the alimony, etc …). It is important to specify that the lawyer who prepares the petition for divorce must not mention faults and that the judge does not rule on the fault of the husband during the conciliation hearing. After the conciliation hearing, a divorce petition is filed by one of the spouses and further hearings will take place between the lawyers and the judge, hearings to which clients do not have to attend.

Dr KILINC Law Firm will help you to choose the right divorce procedure and to inform you about the consequences for your divorce case, including: the children's main residence, visiting and accommodation rights, alimony, compensatory benefits, contribution to the education and child maintenance, etc.

Please indicate your details and your request.